ARE YOUR TAPS GIVING PROBLEMS ?

Taps Hard to Turn Off?

What ever the problem Our Tap Doctor specialises in Tap Repairs. Whatever the fault with yourTaps, we can solve it. 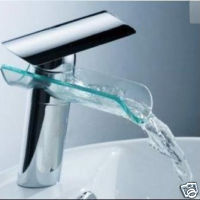 
We also supply and retail Taps and Tap kits by brand names such as Tremercati and Sagittarius, in a range of traditional Taps and Modern Tap designs to suit all tastes.

With the soon introduction of water meters in the Dublin Area you will be charged by the council if your taps are leaking. We can fix them from as little as 40

Call the Tap Doctor on 087-9887786or email colmanytime@hotmail.com to discuss your particular Tap problem.
The Tap Doctor is more than happy to offer advice or give an estimate for repair. 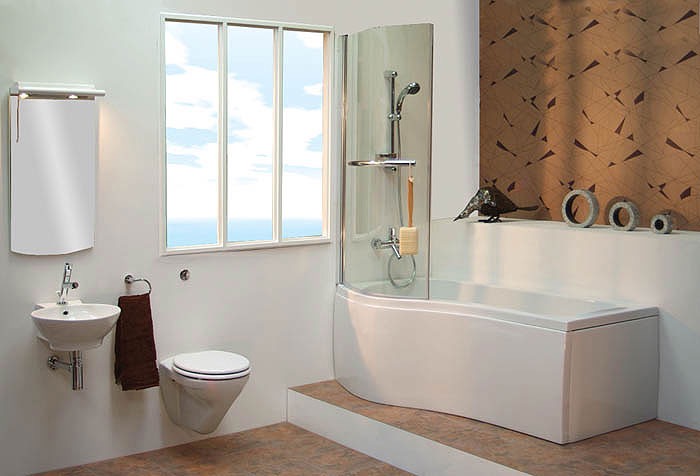